Prime minister at helm of 1MDB scandal convicted—but will it hold?

A Malaysian court convicted former prime minister Najib Razak yesterday. He faces 12 years in prison and fines of nearly $50 million. And he will be tried on several other charges in upcoming trials.

This initial trial charged Najib with seven counts of money laundering and related ethics charges for illegally receiving about $10 million from the 1MDB fund. Upcoming trials will detail allegations of theft by Najib of much larger amounts.

But since his disgrace when the 1MDB scandal first broke, he has clawed his way back to the inner circle of power in Malaysia. And many believe Najib’s renewed power status will result in an overturning of the verdict.

Richard C. Paddock of the New York Times detailed Najib’s conviction on charges including money laundering and abuse of power. During Najib’s control of the 1MDB development fund, more than $4.5 billion went missing—nearly a quarter of it into Najib’s own bank accounts, according to allegations. Najib’s relatives allegedly spent additional billions on now-famous luxury splurges that included a mega-yacht and Hollywood productions.

In a reversal of his disgrace, Najib was elected to parliament in Malaysia, and his UMNO party returned to power earlier this year. The return of Najib’s power base and his return to elected office cloud the prospects of Najib paying the fines or serving prison time.

Further, he will appeal his conviction, and analysts expect the appeals process to take years. And at 67 and with his team in power, Najib may simply need to run out the clock on whatever convictions he faces.

Goldman Sachs has also been in the glare of the 1MDB spotlight for its role in allegedly facilitating the thefts. Last week, Goldman Sachs agreed to pay Malaysia nearly $4 billion for its role in the 1MDB fund. The settlement terms include the dropping of criminal charges against certain executives and the company itself. Goldman Sachs still faces accusations and investigations by U.S. regulators and authorities. 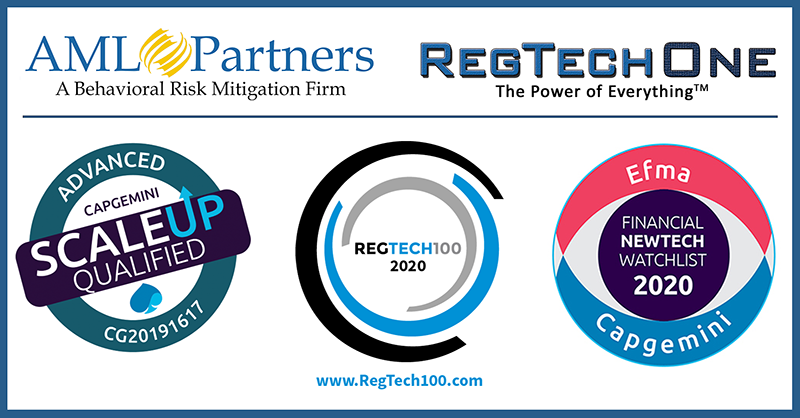 Governance, Risk, and Compliance: Nail it every time with RegTech Platform and SURETY-CDD for AML Compliance

With AML Partners’ platform technology for RegTech, AML and GRC software solutions are easier, faster, and so much more efficient. Contact us today to learn how platform technology and our AML Ecosystem SURETY-CDD can transform the efficiency and effectiveness of your unique GRC and AML Compliance efforts.  Contact us today to learn more or schedule a demo of SURETY-CDD or the RegTech One platform. With extraordinary configurability and built for API extensibility, the RegTech Oneplatform powers a range of AML/KYC tools but also CECL workflows, vendor management, cyber risk workflows, FCPA workflows, and so much more. RegTech One: For your institution’s Network of Applications and Ecosystem of Permissioned Data.