Unraveling of Wirecard and missing $2b–Where was oversight?

If you’re following the falling-apart of the German FinTech giant Wirecard, you’re probably scratching your head about how the allegedly fraudulent activities persisted for so long and at such scale.

New York Times business reporters on the European beat have been trying to figure out the gargantuan lapses in Compliance and Governance. The early leads provide shocking details.

Skeptics of the company’s meteoric rise have long questioned “murky accounts and income that could not be traced.” But Markus Braun, the now-disgraced CEO, always punched back hard at critics. And he possessed great skill in selling eager investors on his claims of massive growth and revenues.

Much of those claims appear now to have been a house of cards. Wirecard has filed for insolvency amidst an accounting scandal centered on approximately $2 billion on its books that appears never to have existed.

Investigators in various countries are working to untangle the various threads of alleged fraud and possible money laundering. According to the Times report, German prosecutors last week accused Braun of “inflating sales volume with fake income to lure investors.”

And authorities in the Philippines seek to determine whether the missing $2 billion was ever actually deposited in banks there, as claimed by Wirecard.

BaFin and EY in glare of spotlight regarding oversight, accounting

While Wirecard and its executives will have to answer for their alleged fraud, another complex angle in this case lies in the relative absence of scrutiny by BaFin. BaFin is the financial regulator of Germany. And there are major questions about the work of auditor EY, as well.

Critics have questioned the rise of Wirecard for years, but these critics assert they experienced high levels of harassment for speaking out about their concerns. And BaFin chose to investigate the critics rather than their claims. Part of the complexity was that some of the critics were short-sellers. But still….

BaFin now finds itself on the hotseat as it tries to explain its past inaction related to a drumbeat of concerns about Wirecard. And the firm’s auditor, EY, now faces lawsuits from shareholders for not drawing the line with alleged irregularities earlier.

In fact, that Wall Street Journal report cites EY emails it viewed that reference accounting irregularities related to trust accounts as early as 2016. At present, EY asserts that it was duped by Wirecard’s alleged fraud along with everyone else.

Visit the New York Times to read the in-depth article about allegations related to Wirecard and the apparent lack of oversight even amidst frequent red flags over time. 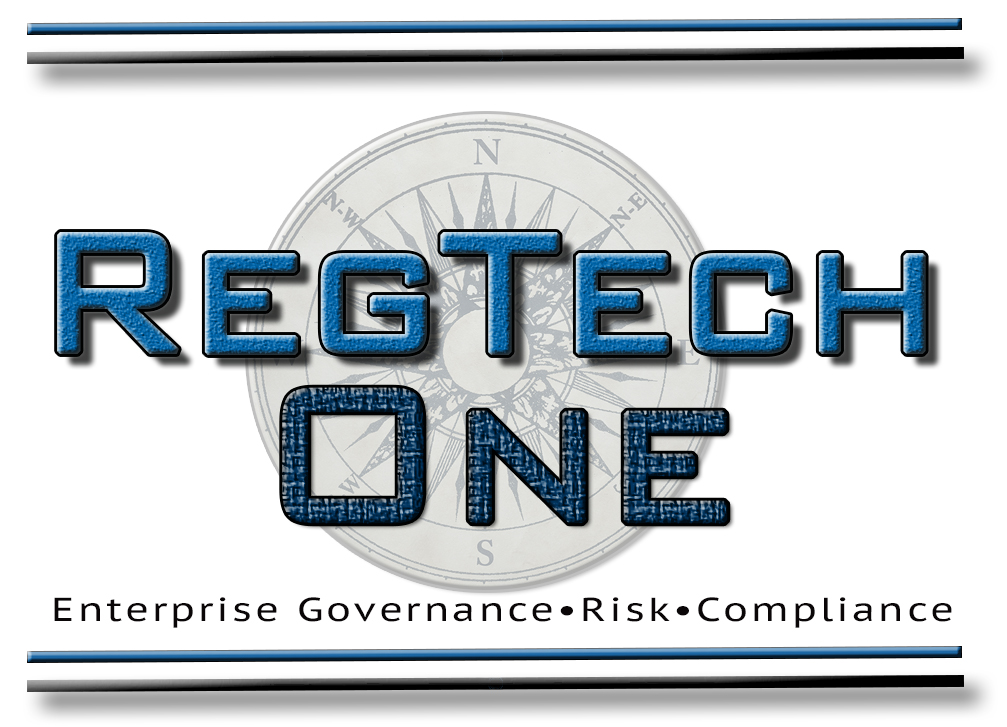 Governance, Risk, and Compliance: Nail it every time with RegTech Platform and AML Ecosystem

With AML Partners’ platform technology for RegTech, AML and GRC software solutions are easier, faster, and so much more efficient. Contact us today to learn how platform technology and our AML Ecosystem SURETY Eco can transform the efficiency and effectiveness of your unique GRC and AML Compliance efforts.  Contact us today to learn more or schedule a demo of SURETY Eco or the RegTech One platform. With extraordinary configurability and built for API extensibility, the RegTech One platform powers a range of AML/KYC tools but also CECL workflows, vendor management, cyber risk workflows, FCPA workflows, and so much more. RegTech One: For your institution’s Network of Applications and Ecosystem of Permissioned Data.